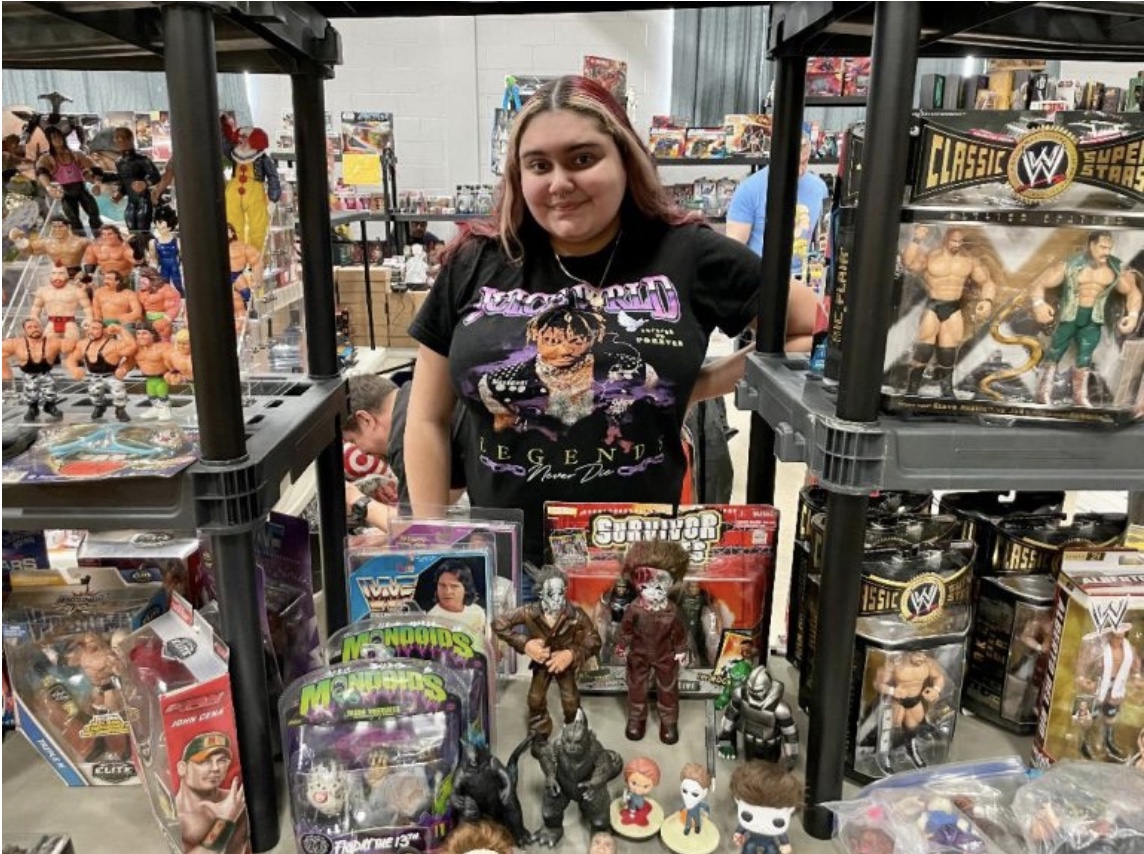 Celebrating 30 years of toy shows this weekend was the Toy Con Toy Show.

The event, also known as Kaiju Days Special, was hosted by Terry Mannix and ChicagoLand Joes (’82 – ’94) at the Bridgeview Community Center, 7902 S. Oketo Ave., Bridgeview, on Sunday, May 15.

“I have been collecting for more than 20 years,” Jose Arrieta, of Lincolnwood and a private seller at the show, said. “It’s time to finally say goodbye.”

Included in the fun this year was the annual Star Wars Celebration, offering games, prizes, giveaways and more.

“We are not like every other Toy Show, because we try to give back to our customers by having events such as our Star Wars celebration that we give so much stuff away to the kids and adults,” Terry Mannix, Toy Con Toy Show representative, said.

Toy Con is held annually in Bridgeview, however, the organization holds nine shows throughout the calendar year, with one being a large charity event in December that benefits pediatric cancer patients through the Pediatric Oncology Treasure Chest Foundation based out of Orland Park.

Aiming to provide financial relief towards pediatric cancer patients through the Pediatric Oncology Treasure Chest Foundation is something Toy Con Toy Show representatives are proud to be a part of for the past 25 years, Mannix said.

In July, Toy Con will also be having an anniversary event and show holders will be giving away over $1,000 worth of free stuff to people to celebrate its 30th anniversary.

An avid collector, Mannix said both the shows and the collectables hold a special place in his heart, particularly “Star Wars” memorabilia.

“I love everything about ‘Star Wars’ and I collect stuff from the ‘Empire Strikes Back’ movie,” Mannix said.

Mannix was not the only one to reflect on the past at the event and his love of collecting. Private collectable seller of Pure Piff Vintage, Chucky Morango, also reflected on his time throughout the years.

“I remember coming out to this show as a kid in the 1990s,” Morango, of Lemont, said. “I remember walking around here and shopping. It really brings back so many memories, just being here today.”

Morango, who has collected on and off since his early childhood, has been a part of the show for the past six years now.

“I look forward to it every year,” he said.

Attendees were just as impressed.

“I had so many of these toys as a kid, myself,” Roger Schweikert, of Palos Heights, said. “It’s incredible seeing all of them again, and most of them in mint condition. It’s like a walk down memory lane.”

The cost to attend was $5 per person, with children 10 and under free. Money raised from the event went directly to benefit the Pediatric Oncology Treasure Chest Foundation. 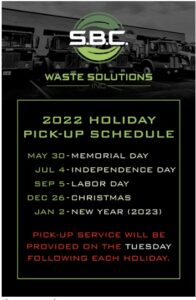